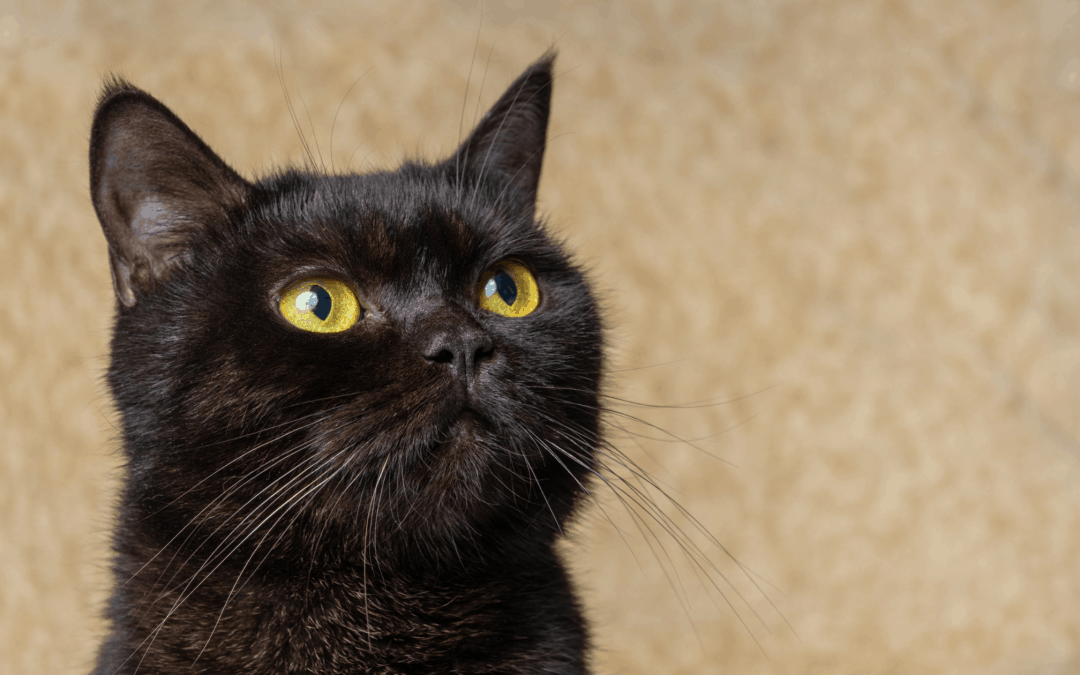 As a lover of all cats, I’ve never held any weight on the superstitions regarding black cats. That being said I am curious as to where they originated, let’s break them down

When we think of witches or witchcraft we automatically think of black cats as well. The connection between black cats and witches began in the Middle Ages. due to a cat’s nocturnal roaming, they quickly developed the reputation of being witches, witches pets or demons sent to spy on humans. Throughout history, Black Cats were killed alongside their owners who were thought to be witches. Some people today still associate the two.

As we all know, Black Cats are associated with bad luck. This connection seems to have originated from medieval times. All animals that had black fur or feathers were considered a signal of death. As such cats got a bad rep for being the bringers of death and bad luck.

​Did you know though that the myths around black cats aren’t all bad?

I love this welsh folklore rhyme,

A black cat, I’ve heard it said,
Can charm all ill away,
And keep the house wherein she dwells
From fever’s deadly sway.

This Wikipedia article was fascinating in describing how black cats have been viewed throughout the years. I’m interested in the history of Feline domestication and find it intriguing that black cats have always received a bad reputation. Why not all cats?

For me, cats are cats no matter their colour. I love them all! So treasure the black cats in your life because unfortunately, they carry with them years of stigma…

Introducing A New Cat to the Home

When Should You Rehome A Pet?

Fireworks and Cats: How To Make Them Feel Safe 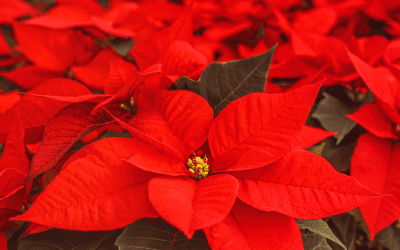